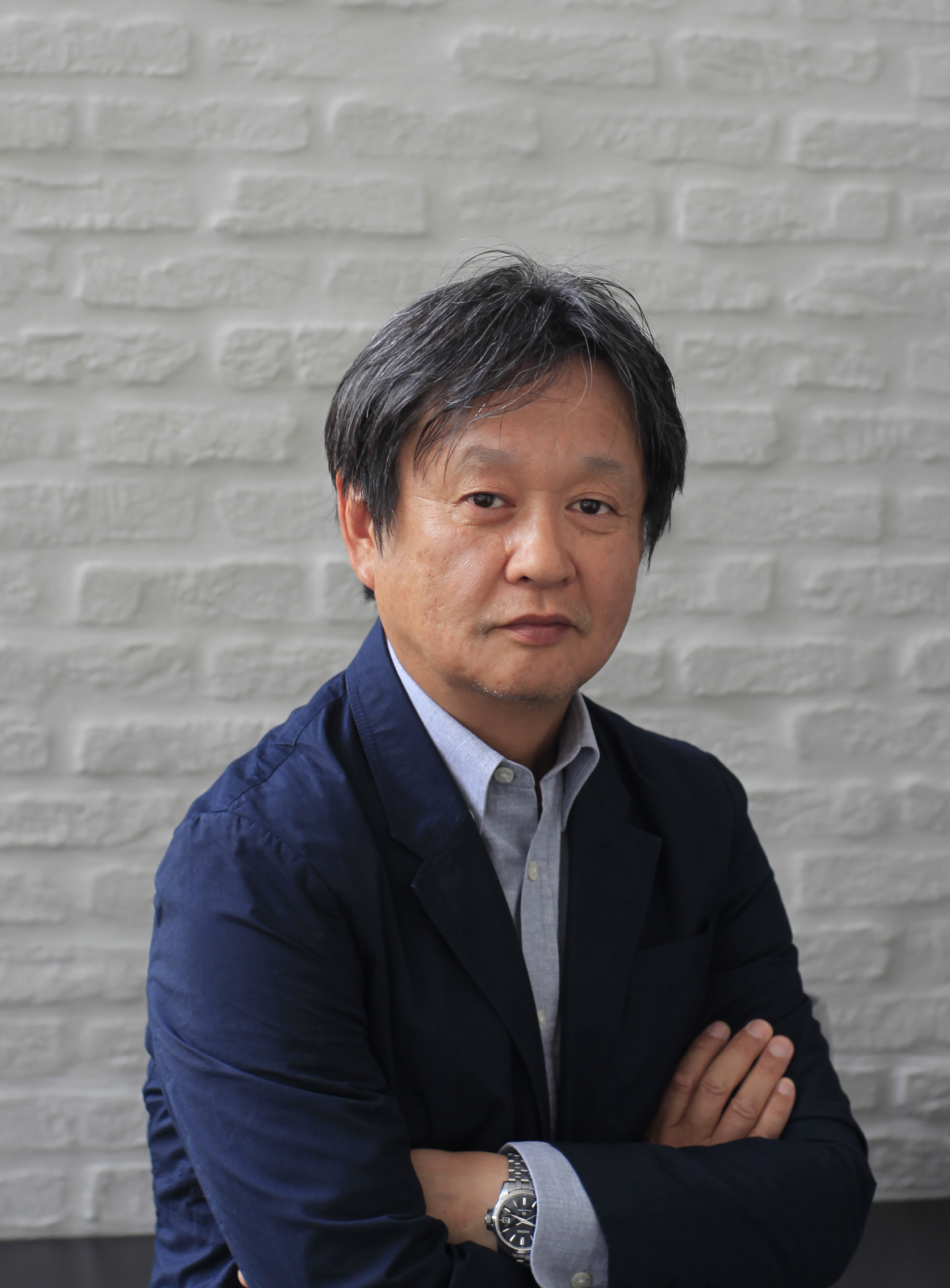 Born in Yamanashi Prefecture, Japan in 1956, Fukasawa Naoto graduated from Tama Art University with a degree in product design, and is one of the most prominent product designers in modern-day Japan. His designs, all deriving from his “without thought” design philosophy, are often simple and unadorned. He received Japan’s Good Design Award in 2002, which is one of his many accolades, and now supervises product design for MUJI and other international brands. He is the founder of the eponymous Naoto Fukasawa Design Studio.

Medal Design and Features
“Flying dragon,” one of the cultural concepts behind the medal, expresses a state of increasing force, while “manifesting dragon” refers to the descent of the dragon from above to protect the land below. In Buddhism, “flying dragon” is also a reference to the practice of supplication among monks in order to achieve enlightenment, while “manifesting dragon” represents that enlightenment is inherent in all life.

From edge to edge, the medal has a diameter of 66mm, with a 31mm circular opening in the center. Each arm of the spiral itself is 3.65mm in thickness, making for a total thickness of 9mm at the overlapping section. Its basic shape is that of a cylindrical spiral, or helix, and as it loops around, the two arms overlap over a 50-degree arc, where a 1 mm gap separates the parallel arms.

The Tang Prize logo is etched 0.3mm deep at the left side, while the name of the recipient is etched on the right side at 0.1mm deep. The titles of the four award categories are engraved on the edges of the spiral at a depth of 0.1mm. On the medal’s reverse side is the explanation of the prize category, one of which is engraved on each of the four medals at 0.1mm deep along the spiral’s curve. Beveled edges at 0.3mm radius and a mirror finish over the entire work give the medal an award-worthy level of fit and finish.

Medal case: 120mm long by 120mm wide, with a height of 40mm, the medal case is covered with a glossy leather finish with the Tang Prize logo embossed in gold on the center of the lid. The interior is inlaid with crushed blue satin, with crinkles spreading out radially from the medal. On the inside of each of the cases, the four award categories are printed separately in gold.