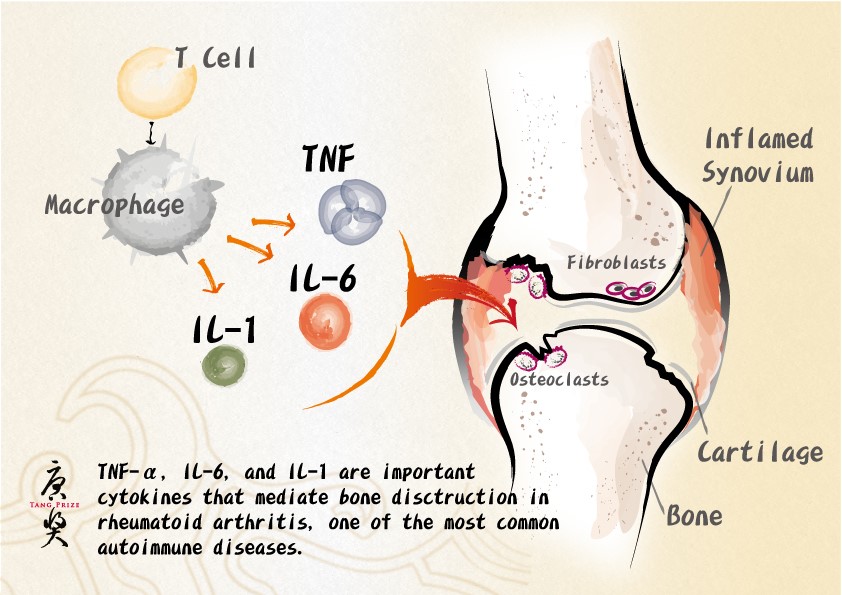 
》The Musician Inside the Scientist—Charles Dinarello in Search of Bach

》Contributions to the World- The 2020 Tang Prizes (Taiwan Panorama)